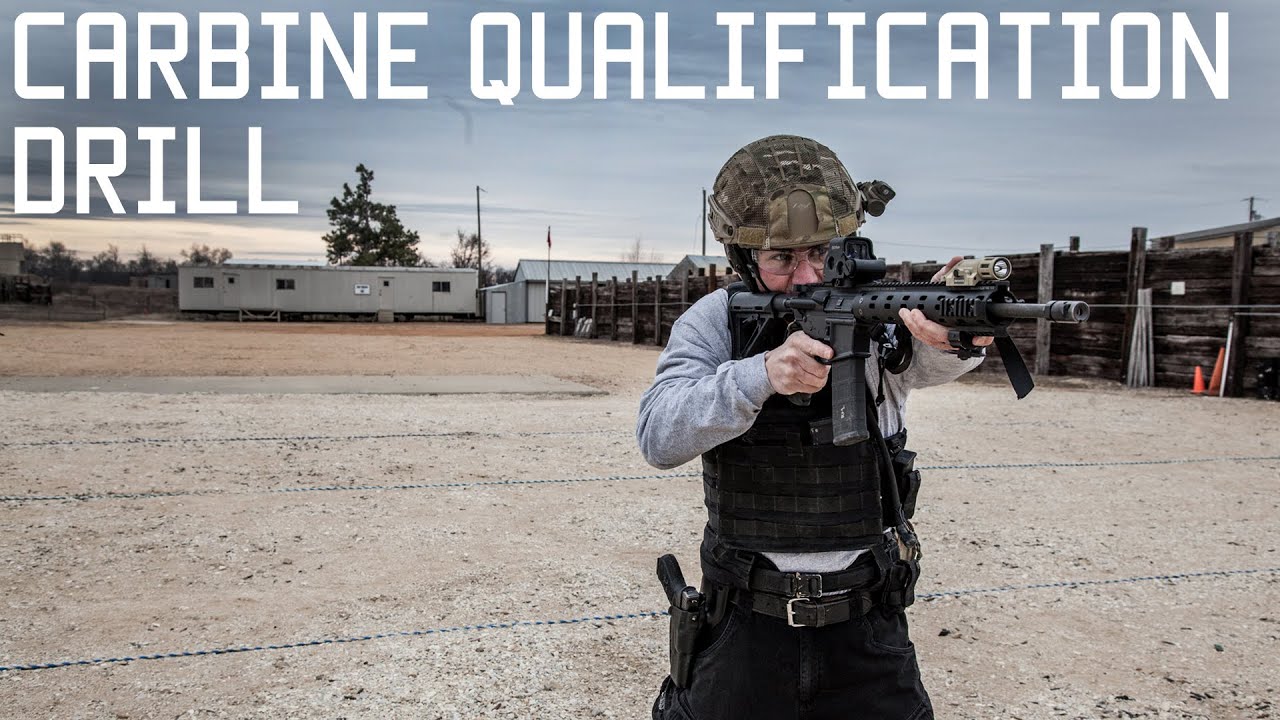 One of the most common questions is about the Target. If you want one you can get there: http://targetsonline.com/store/index.php?main_page=product_info&cPath=1&products_id=171&zenid=8e923086831979279b3fbe414e6cbfb7

Whether you are talking to a new recruit or a old Nam vet, they will all recall the Rifle Qualification Course. While i can’t attest to the other branches of service, the US Army has always relied on the 300 meter standard Rifle Qualification. This test required a Soldier to first shoot a 20rd magazine, from a concrete “foxhole,” at targets ranging from 25 meters to 300 meters. The Soldier then had to climb out of the foxhole, assume a unsupported prone firing position (laying on the ground), and again engage various targets from 25m to 300m, with a second 20rd mag. If I recall correctly, I think 34/40 was expert. If I shot below 38, I wanted to kill myself (very easy test for a young trooper with good eyes).

These tests were all done with iron sights. They were good for gauging how good our Soldiers would be shooting at targets in an open defence. However, as the global war on terror was shaping up, we began to see more and more urban combat. So, what about training, and testing, at CQB distances?

Here we are, now 15 years later, still playing the same political games. There are quite a few different Carbine Tests out there. Some are good. Some, well, not so much.

In this video Rob takes us through what we call the “Mar Qual.” It is a standardized test, that T1G uses to gauge the shooting abilities of different operators (and whole units), prior to allowing them to go “Hot” into the live-fire shoot houses. It takes shooters through Standing/Kneeling/Prone, speed reloads, shooting on the move, and limited exposure shots (snaps). Rob has a little fun talking through how to properly score these targets. There are actually two different versions (male and female), but both have the same scoring areas. To run this test, each shooter will need 50rds of rifle (there is a pistol version also) and three paper targets. You’re wanting at least 80 points to pass this test.

Stages (so you don’t have to keep rewatching the video)

Now, that said, do I think it should replace the Army’s standard 300 meter qual? No, I do not. Unfortunately, we are seeing our modern generation of warfighters becoming overly dependant on optic sights and only practicing at CQB distances. What good is having a rifle capable of precision shots at 400 meters, if our Soldiers are only proficient out to 25 meters? Don’t just train for your last battle; train for what might possibly be your next. That means mastering both CQB distances and open long distances. So, conquer them both.

This is the part where you push away from the computer. Go slap in a fresh mag, and try out this qual on your local rifle range. Then, come back and let us know how you did.

Looking forward to your comments. Strength and Honor, Tactical Rifleman.

Crossing guard: 'It was a threat' after man flashes gun during dispute