Agency Arms works its magic on the Smith and Wesson M&P!!!
Next Video 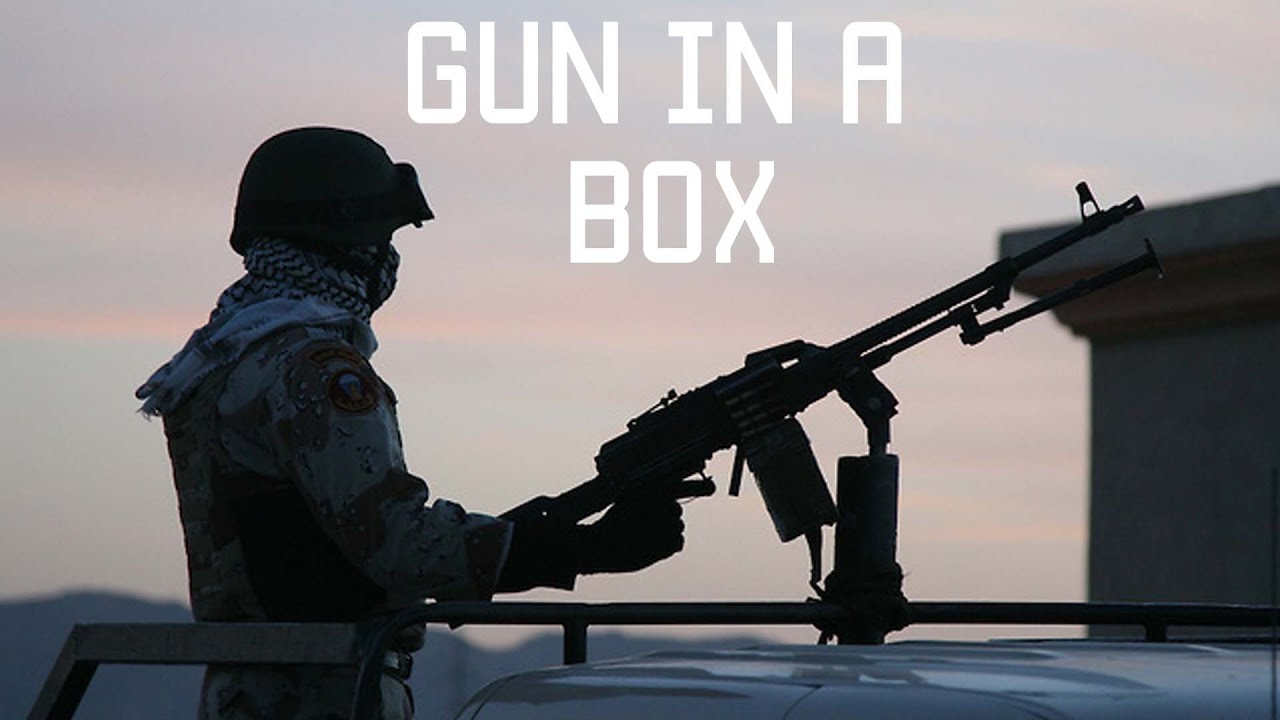 Tactical Rifleman tries to bring our viewers a wide variety of information about subjects dear to our hearts… which is mostly things that go bang or boom. We have done a couple of weeks of mostly pistol, here lately. This week, we wanted to change it up a bit. So, we are going to jump from small pistols (secondary weapons) to crew-served belt-fed machineguns.
We went down to Military Systems Group, in Nashville, to check out some of their new toys. MSG has been providing vehicle modifications and accessories to our military forces for as long as I can remember. I ran vehicles with their gear in Afghanistan. I ran vehicles with their gear in Iraq, and some of their latest gear can be found in just about every little hot spot on the planet.
In this week’s video Barry Becker, engineer and air/sea systems manager, takes us through his “Gun in a Box.” What are you talking about? Watch the video. You’ll understand better. However, I don’t think you will really appreciate it, unless you have run around in a third world country in a Tacoma pickup truck.
The goal, which it easily fulfills, is to allow the operator to roll around town in a low-vis vehicle (just another redneck pickup truck with a tool box in the bed), while still maintaining the ability to quickly get a medium machine gun into a fight within seconds.
This will be a big hit with the SOF teams running Tacomas or Hi-Lux pickups overseas. It should also catch the eye of the US Border Patrol units out on our southern border. They do not need to be rolling around with machine gunners hanging out the back of their CBP trucks. That sends the wrong message. The US does welcome law-abiding visitors. However, if there is a chance run in with a cartel group at the border that escalates into a gunfight, our CBP agents need to have the firepower to defend themselves. That may just require a well-aimed rifle. However, if faced by overwhelming fire power, this little box from MSG would allow the agents to get a full-auto 7.62mm machine gun into the fight in seconds.
Yes, it would also look really great in the back of a F350 Super Duty. Deer Season would never be the same. Thanks for Watching. Strength & Honor, TR.


Help support Tactical Rifleman by purchasing one of our T-shirts, check them out at: https://ballisticink.com/collections/tactical-rifleman

Agency Arms works its magic on the Smith and Wesson M&P!!!