LCP 2: Is it worth the upgrade? + FULL REVIEW (LCP II REVIEW) 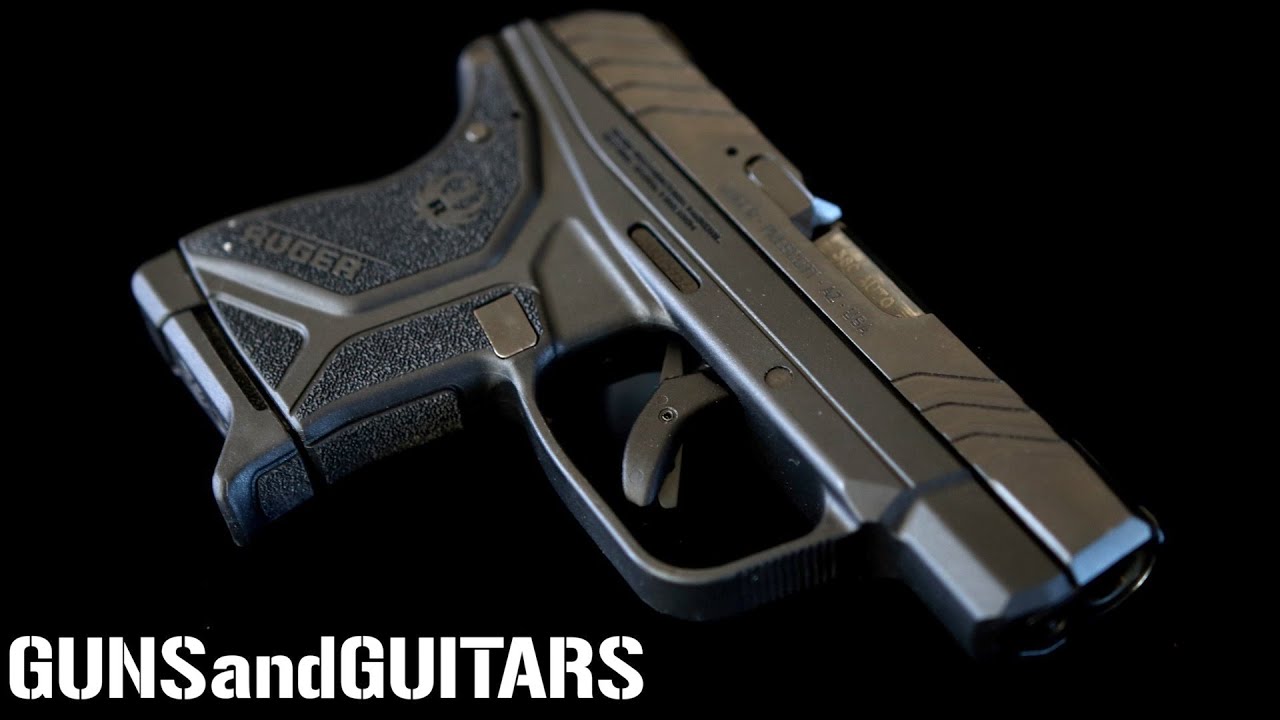 Honest Review of the Vertx Gamut Plus!

Honest Review of the Vertx Gamut Plus!

Honest Review of the Armalite Tac 308

Is it worth the upgrade?

First, check to see if gun is safe and not loaded

Single action only with internal hammer

Weighs nearly nothing at 10.6 oz

If you recall the original lcp had a trigger pull of about, hmmm, I’m not very good with numbers so I’m just guessing here, 6 or 7,000 lbs and even worse, had a long unpredictable trigger pull, somewhere around about 32 feet long I think. Just guessing.

Now, the lcp custom had a much improved trigger pull, around the same weight as the original, but the length was cut tremendously down to about 31 feet long…yeah by all other gun standards, the lcp custom trigger still sucks, but only when compared to its predecessor can you see that it actually was improved. Which really just tells you how bad the original trigger was.

This guns trigger, however, is actually improved. It’s still pretty heavy, maybe a half pound lighter than the previous models, but it has a very nice and light initial take up before it stops, then it breaks cleanly with no slop. Like a single action trigger should. This makes the trigger very predictable and…well…usable.

Trigger safety. Other lcp models don’t have this feature. I guess they assumed a 700lb 32ft long trigger pull was safe enough, not because it’s hard to discharge accidentally, but because you’d never want to buy it in the first place.

Sights are lower and no front dot (though they are still better than the original lcp).

Now let’s take it to the range.

Now if you’re like me, the first thing you want to know is Can it shoot the cheap stuff?

Because I’m a cheap asphalt son of a bee sting, if it can’t shoot cheapo steel cased ammo reliably, then it doesn’t have a place in my safe. Well I can happily say that it fed fine with both steel and brass cased, as well as round nose, and hollow points. Out of 200rds fired, no failures. Standard ruger reliability.

With new trigger, Being able to preload the trigger predictably really helped with accuracy

And by accuracy, I mean, accurate enough.

These guns aren’t meant to hit steel at 100yrds, so don’t have high expectations mr sniper

Though I’m sure the gun would be accurate at longer ranges, here I’m limited by my own personal skill (I kinda stink with this thing).

The mags fit aftermarket baseplate extensions just fine, very important if you like to have all five fingers on the gun when shooting.

The original lcp 7rd mags do not work however. They won’t even seat into the gun at all. And, ruger doesn’t make a 7rd mag for the lcp2!

However, with a little filing of the mag baseplate, I successfully got it to work just fine.

Things that are cool:

New trigger is much better and preloads excellently

Have to modify 7rd mags to work properly

No dot on front sight

So is it worth the upgrade if you already have an earlier model lcp? Well the lcp custom was a huge improvement to the original lcp with its slightly better trigger and taller sights, so I really didn’t expect think this one would be worth it. But, I actually kinda like it. The redesigned grip fits my hand much better, and the trigger, though not as light and crisp as I’d like a single action trigger to be, is for sure better than the lcp custom.

But to know if it’s worth the upgrade for you, you’ll need to handle it. Find a gun shop that will allow you to hold the gun in your hands, look down the sights, and dry fire it. Also consider if you have a some 7 round mags, do you really want to risk modifying them? These are the questions only you can answer for yourself. But for me? I’m gonna keep this one, and sell my lcp custom.

No One Can Fire This Gun IRL #battlefield #shorts